Some Thoughts on Instrumental Rock Music 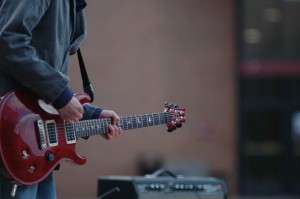 Traditionally rock music, or more specifically ‘rock n roll’ was always about the frontman. The myth of the amoral yet Christ-like cult leader bleeding out his emotional liquid all over the stage, the band merely a backdrop to his savage excesses.

This myth, like many musical myths, is of course nonsense. And it’s the breaking of that myth (among many other things) that has drawn me to instrumental music. Specifically instrumental rock music.

Examples of instrumental pieces can be found close to the birth of rock music. 60s guitar groups like The Shadows and The Tornados specialised almost entirely in these wordless songs. I remember hearing ‘Apache’ by The Shadows as a child and feeling genuinely spooked by its atmosphere. The twangy echoing lead guitar which takes the place of a vocal somehow sounds both haunted and bold.

This ability to conjure a very personal world for the listener is another thing that has continuously sucked me back into the wordless world of instrumental music. The wild, soulful acoustic guitar pieces of Robbie Basho are complete sonic landscapes in their own right and his playing seems more tethered and reined-in when accompanied by a human voice. Another primarily instrumental acoustic guitarist whose music has a similar ability to conjure personal ghosts is John Fahey. His re-telling of the blues, the words stripped away and replaced by circling folky finger picking, is filmic in an almost literal sense: the music sounds the way faded photographs look.

Fast forward to the early eighties and The Durutti Column’s debut album projects this filmic quality into shimmering ambient soundscapes. More recently, the later albums of Earth have taken the grounded, warm qualities of blues and country and applied them to slow, heavily receptive monoliths of sound. Their ‘Angels Of Darkness, Demons Of Light’ series is an excellent example of just how emotionally resonant music can be when the sounds are allowed full flight.

Another recent instrumental gem that has passed through my ears is the second collaborative album from Jozef van Wissem & Jim Jarmusch. The Mystery Of Heaven, featuring van Wissem’s chilling lute playing has a suitably filmic atmosphere. Film soundtracks of course are a rich source of vocal-free music and I’d also recommend checking out the mostly instrumental soundtrack to another Jarmusch movie, Only Lovers Left Alive, again featuring music by Jozef van Wissem among others.

The openness, the sense of endlessness are pretty exciting paths to tread when writing and making instrumental music. Just before writing this post I was updating my personal discography and noticed that almost half of the music I’ve made and released over the years – from wilfully abstract noise to folk influenced acoustic guitar pieces – is instrumental. I wondered why I’d never really consciously thought about that before and from that wondering, came this little article.

My enthusiasm for instrumentals might seem odd considering that I currently sing in two bands and some of my favourite musicians are singers – but sometimes, frankly, words just don’t say enough. 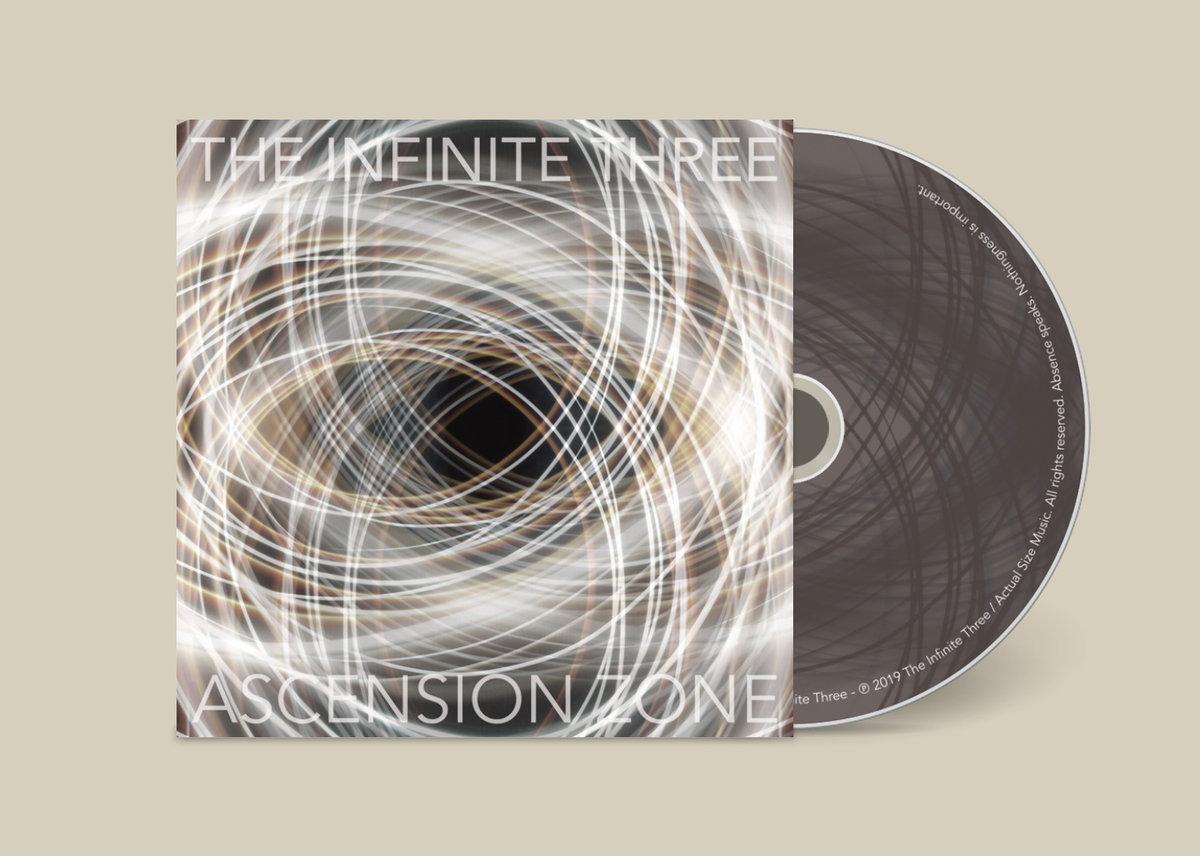 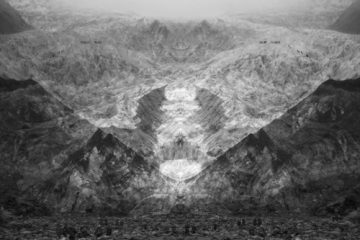 Here’s a new piece for an imaginary film soundtrack. It features my slightly wonky (yet extremely tidied up!) cello playing. To license this track for you film or video project visit my Songtradr page. 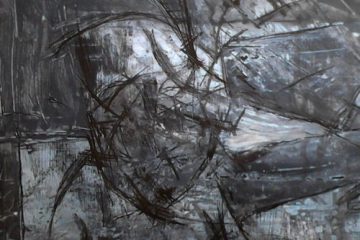 Here’s a new piece I recorded here at The Banks of the River Effra. The Pulse is the first completed track from my new solo album which will be finished when I get five minutes Read more…